Friends of the Dahlia 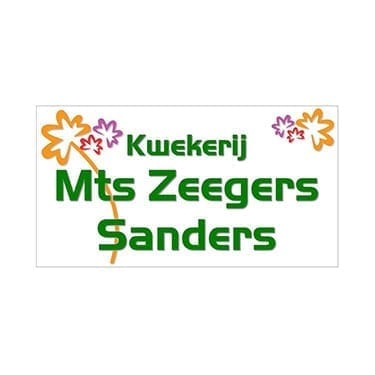 Mts Zeegers-Sanders is a family-run company established in Heijen, around the nature reserve ‘Maasduinen’ at the top of the Limburg region. It is a partnership formed by Sjaak Zeegers, Mia Zeegers-Sanders and their son, Roel Zeegers.

The company is a mixed horticultural company with a primary focus on cultivating dahlias for tuber production, along with growing asparagus and perennial plants.

In 1988 the company was one of the first to cultivate dahlias, at that time practically unknown in Limburg. The region around the nature reserve ‘Maasduinen’ has excellent sandy soil that is well suited to cultivating dahlias. We started with half a hectare and now, almost 30 years later, as one of the few remaining companies still growing dahlias in Limburg, we have expanded to cover 20 ha.

Our assortment consists of 70 to 80 varieties, consisting of a combination of popular ones, particular ones for dahlia flower parades and ones from the Gallery cooperative. The company has been a member of the Gallery cooperative since its founding in 1996. This cooperative is a collaboration between 5 growers and a breeder, and includes varieties protected by plant breeders’ rights.

To encourage successful cultivation and spread the risks, we produce some of the dahlia cuttings in house, to harvest the tubers, while another share is purchased from third parties. The cultivation and handling of the resulting tubers have been optimised over the years, resulting in a more sustainable form of cultivation and one that will remain financially viable. 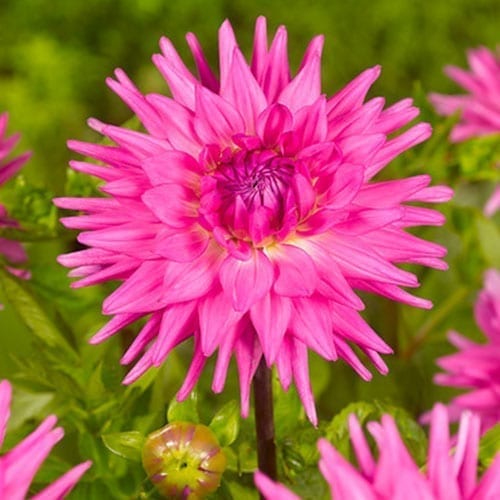 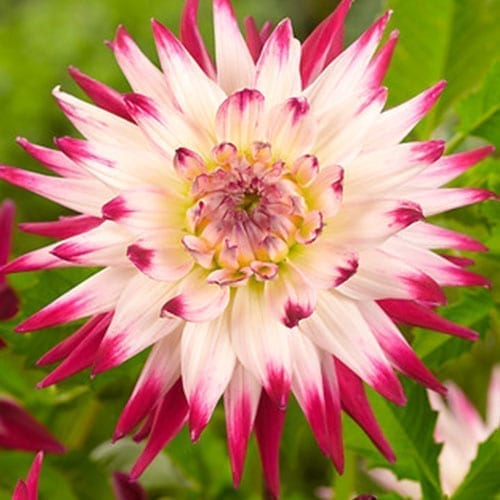 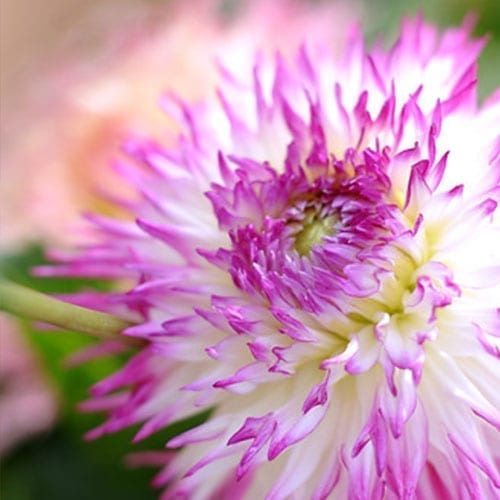 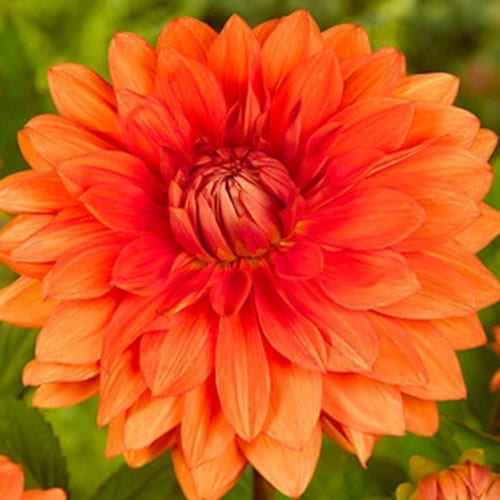