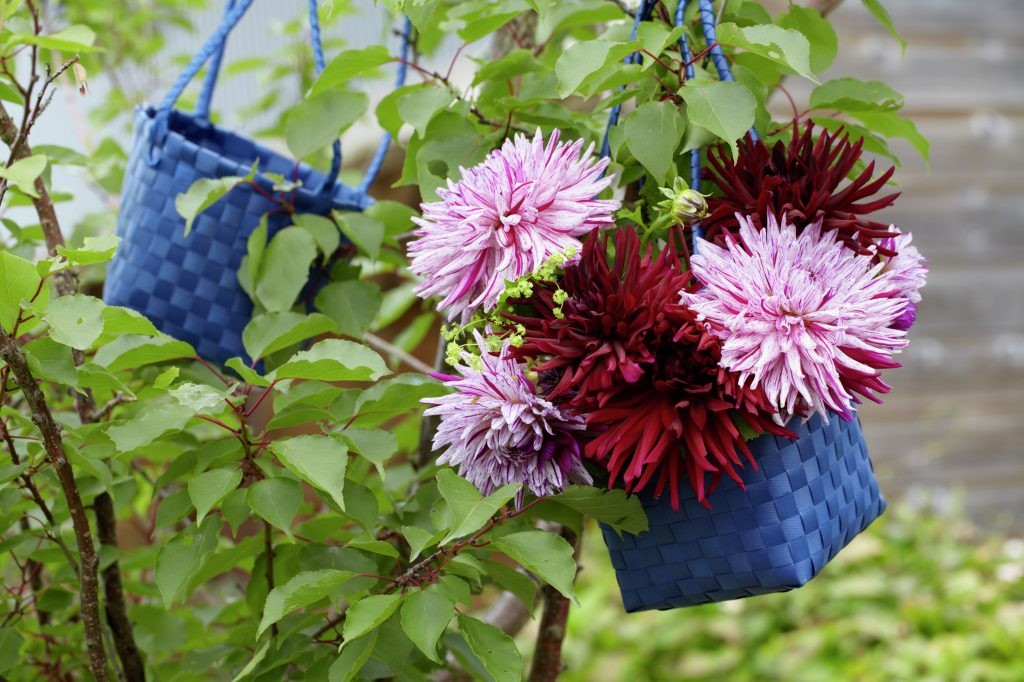 The third Holland Dahlia Event proved a tremendous success. The show gardens and visiting locations attracted large numbers of visitors, there was a great deal of interest shown by the press, and many consumers participated in the activities scheduled for the event.

On 21, 22 and 23 August, flower producers, tuber producers and service providers presented themselves at their stands. Familiar dahlia varieties as well as promising new ones were on display both in the field and in vases.

Interest in the event
The number of visitors showed a substantial increase over last year: thousands of consumers and hundreds of professionals came to the Holland Dahlia Event. While visiting the event, there was plenty of time to meet each other, view the displays, decide on an assortment, discuss trends and identify market opportunities. Kasteel Keukenhof was the favourite destination for visitors who enjoyed looking at the 150 dahlia varieties in the castle garden, the elegant floral arrangements created with cut dahlias at the Hofboerderij, and a float named the ‘Rise of the Phoenix’ which was covered in dahlias.

Publicity
Twenty-five journalists from countries throughout Europe were eager to take advantage of participating in this press day. Accompanied by organisers of the Holland Dahlia Event, they were shown the assortment in various stages of flowering. Also included in their programme was a visit to the Dahlia Show at Keukenhof. The journalists were especially amazed to see so many varieties in the dahlia assortment.

Consumers
The many activities scheduled for consumers during the Holland Dahlia Event proved very popular. Many consumers participated in dahlia-related activities such as the dahlia mosaic cycling route, various dahlia photography workshops, and a lecture about the Dahlia. While enjoying the wonderful weather, consumers were particularly surprised to see such diversity in dahlias.